Sadhguru on the nature of the ego – if one tries to stick out like a sore thumb, he is bound to get hurt! 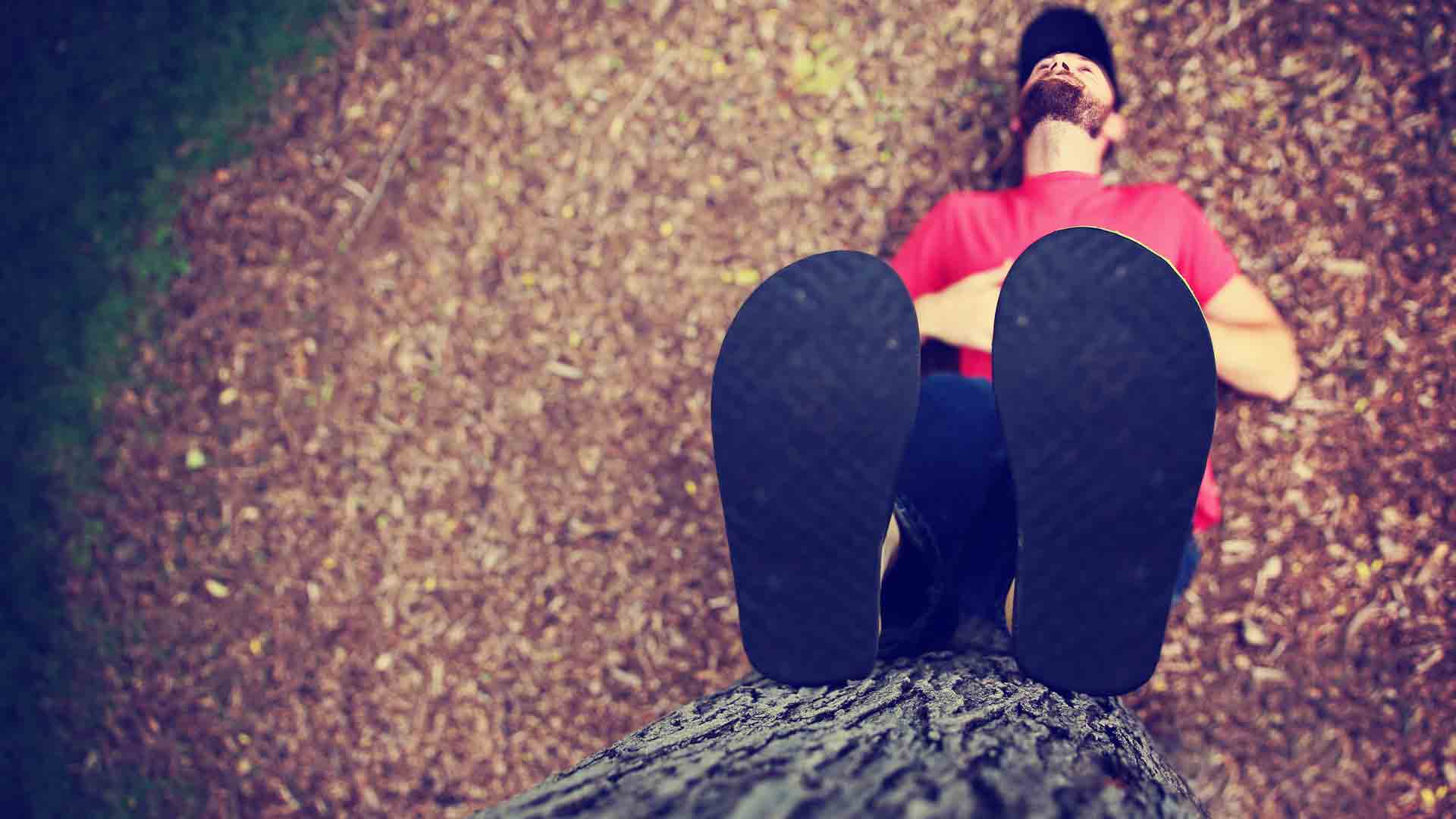 When trying to be special, Sadhguru points out, we end up getting hurt. Instead of excluding ourselves from existence, he explains, just melt and merge with everything around you.

Sadhguru: The ego is always trying to stick out. It is not seeing how to be in tune with what is surrounding it. Among people, you want to stick out like a sore thumb, and a sore thumb always hurts. Once, after returning from London, Shankaran Pillai was decked out in new tight denim pants, a body-hugging satin shirt, and was sporting a new hairdo. He went to the nearest park to show off his new look. He approached an old man who was sitting on a bench and sat down next to him. The old man stared at Shankaran Pillai, looking him up and down. His stare finally focused in on the six inch multicolored spikes coming out of Shankaran Pillai’s head.

The spikes were all flashy colors – orange, purple, green, yellow, blue and pink. Shankaran Pillai looked over at the old man and said sarcastically, “What’s the matter, old-timer? Never done anything wild in your life?” Without batting an eye the old man replied, “Well, I got drunk once and had a date with a parrot, and I was just wondering if you were my son.” These days, you are making a whole culture of trying to stick out. The more exclusive you try to be, the more excluded you are getting from life and existence, hence the hurt.

The more you try to be special, the more you get hurt. Just be, just melt and become part of the wind around you, the earth around you, become a part of everything. Forget your comforts, your sensibilities, your likes and dislikes. Leave all that nonsense. Live like the snakes. Just crawl around, eat and if you feel like curling up under a tree, do it – at least for a few days, it is worthwhile. A lot of barriers can be removed by going out and living in nature. That is the reason why, when one begins a spiritual journey, they go to the Himalayas or to some other mountain. Just by merging with nature and living there, the ego will be destroyed. That itself is half the sadhana.

A lot of barriers can be removed by going out and living in nature...Just by merging with nature and living there, the ego will be destroyed. That itself is half the sadhana.

I met some Naga Babas in a place just above Kedar, in the Himalayas, and stayed with them for two days. They had run out of money, and they were hungry and cold. For two days I took care of their food and spent time with them. I only had on a little woolen in-shirt and a T-shirt. Fortunately, somebody had given me a shawl which was a big blessing. If the shawl had not been there, I would have frozen. It was so cold that even my insides were shivering. I could literally feel the stomach bag shiver. These Babas are naked sadhus who are not supposed to wear anything that is stitched. They wrapped something like a shawl over themselves, because it was too cold. They were not wearing footwear, and they did not even have money for tea. They were saving the little they had to go to the Kumbha Mela.

That was more important for them than having something to eat. When I asked them what their sadhana was, they said they were doing nothing. They just roam about like the nagas, the snakes. Their Guru had told them to spend twelve years in the Himalayas and then he would initiate them. When one is so uni-directional that he can wait twelve years, oblivious to harsh weather and difficult living conditions, and just wait for his initiation, reaching the highest cannot be denied to him.

There is not much for the Guru to do – whether he has something to give or not, these guys will get it anyway because of the very way they have made themselves. They do not need a Guru. If a man has that much patience and stamina that he can stay twelve years, not knowing when or if the next meal is going to come, just waiting in that terrifying cold in a queue to be initiated, he will get it anyway. That itself is a sadhana.

The Guru knows that if he initiates someone the same day the person comes to him, it will be wasted on the man. He will waste the whole opportunity. So he sends hundreds of people to the mountains like this every year. Maybe only some of them make it – many run away because it is a very difficult path. It is very tough to stay in such conditions. When a person is willing to do this, whether he does it or not, that is not the point. If he is willing to go to any length, that man gets it. It is that simple. It is not that you should not be comfortable, but if you are seeking comfort, forget it. This path is definitely not yours.

Beyond Likes and Dislikes

Your likes and dislikes are the basis of all the limitations you have set for yourself as a person. Take a careful look at your personality; you will see it is just a bundle of likes and dislikes. These likes and dislikes have risen from your enslavement to the duality of life, which is the bedrock of ignorance. The very word “yoga” means to transcend this duality and know the oneness of existence. Various devices have been used to help people go beyond this enslaving duality. You like or dislike something simply because somewhere deep down you have identified it as either good or bad. Whatever you identify as good, you cannot help liking and whatever you identify as bad, you cannot help disliking.

This is why in Indian culture, we created the personality of Shiva as a complex amalgamation of all that is beautiful, ugly, terrible, pleasant, good and bad. They made him the highest so that in accepting him, you accept everything. You transcend the limitations of your likes and dislikes and in turn, your dualities.